Practicing the full scope of family medicine, Dr. Thomas Nevrivy uncovers the nuances that shed light on patients’ individual situations. He enjoys supporting his patients each step of the way and being part of their health process.

Dr. Nevrivy is currently only providing care for established patients. Click here to find the provider best for you.

For Dr. Nevrivy, practicing medicine is both a science and an art. Read how his love for both patients and painting are intertwined.

From Patient Relationships to Picturesque Paintings, Dr. Tom Nevrivy is Called to Create

Much like medicine, painting for Tom is an art of insight and understanding—one requiring a keen eye for observation and strong attention to detail. Dr. Thomas Nevrivy was born and raised in St. Paul, Nebraska. He attended the University of Nebraska-Lincoln, where he was admitted to the academic honorary fraternity, Phi Eta Sigma.

Dr. Nevrivy began his practice of medicine in Nebraska. In 1985, he and his wife, Jane, moved to Fort Collins. He has been affiliated with Associates in Family Medicine ever since.

Dr. Nevrivy is a Fellow of the American Academy of Family Physicians, a member of the Larimer County Medical Society, and is board certified through the American Board of Family Medicine. He has also served on numerous boards at Poudre Valley Hospital. Dr. Nevrivy is interested in all aspects of family medicine, including gynecology, pediatrics, and adult care. Dr. Nevrivy is board certified by the International Society of Clinical Densitometry and has a special interest in osteoporosis. 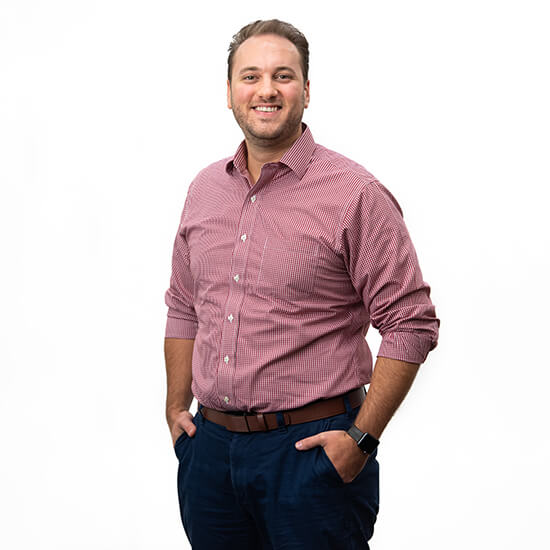